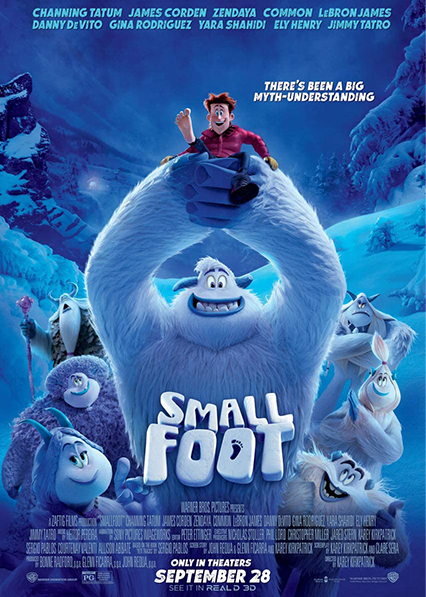 Migo is a friendly Yeti whose life is changed completely when he discovers something he thought didn’t exist– a human! Banished from his village, Migo, to prove the existence of the “Smallfoot”, embarks on a journey where he learns about friendship, courage and the joy of discovery.

Smallfoot is a 2018 American computer-animated musical comedy film produced by the Warner Animation Group and distributed by Warner Bros. Pictures. Based on the unpublished children's book Yeti Tracks by Sergio Pablos, the film was co-written and directed by Karey Kirkpatrick. Smallfoot received several nominations in various Festivals including one nomination for Music in a Feature Production at the Annie Awards in 2019 and one nomination as Outstanding Effects Simulation in an Animated Feature in the 2019 VES. 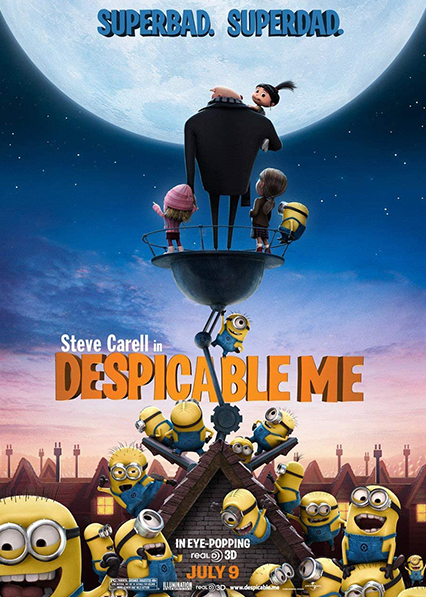 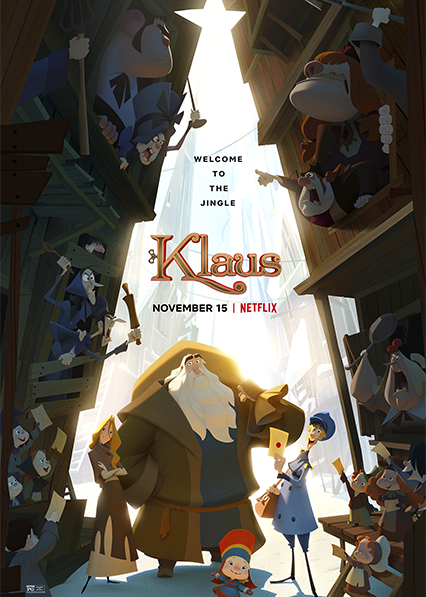 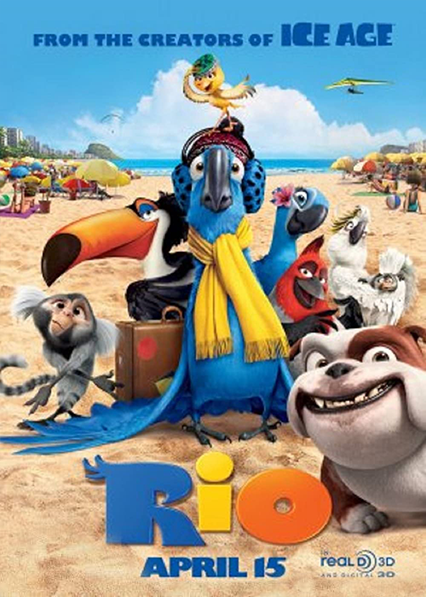